Rock E Grand Daughter!
Dottie is the daughter of the late Esquire who was FULL brother to B & L'S  BAR-G'S ROCK "E" HERSHEY BAR.
Vet Checked in foal to McCarthy's Elegant Design for 2023 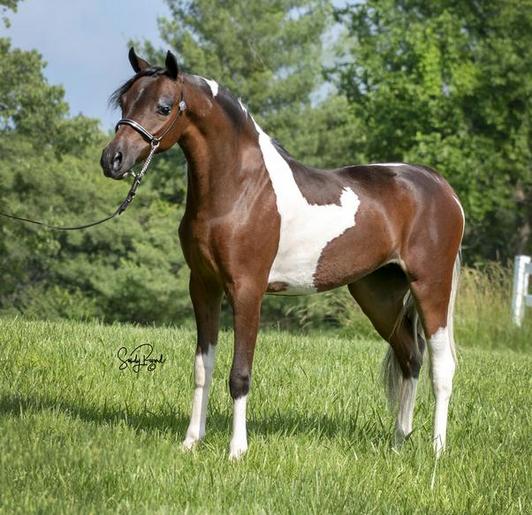 On lease from Comfert Shetlands. Being bred to Carefree's Rare Form! 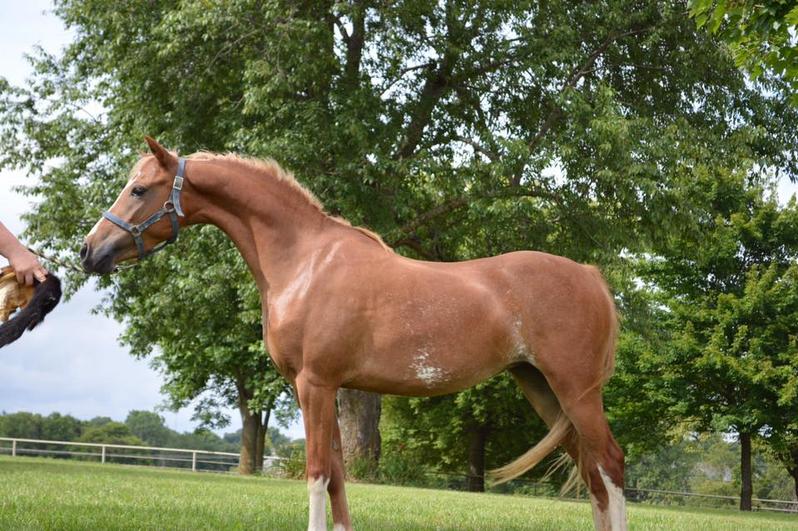 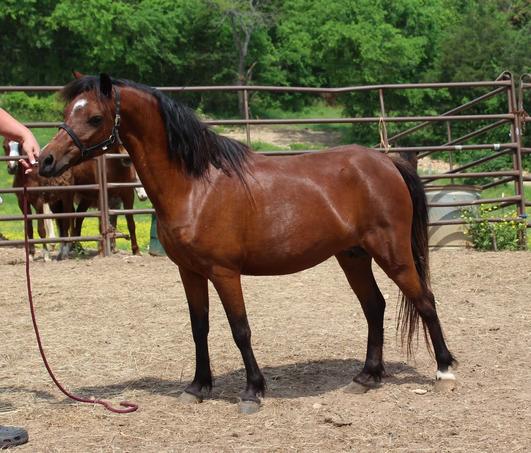 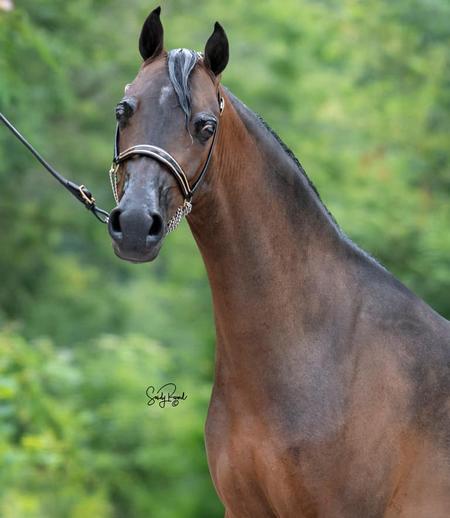 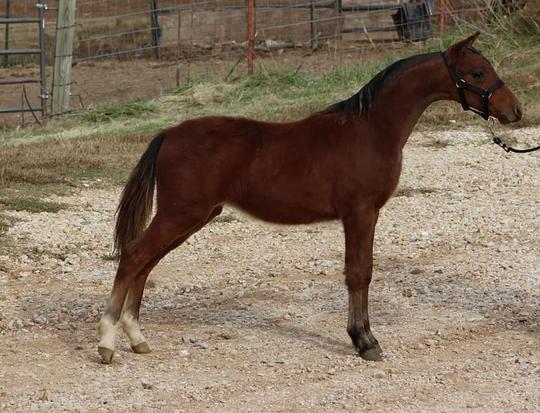 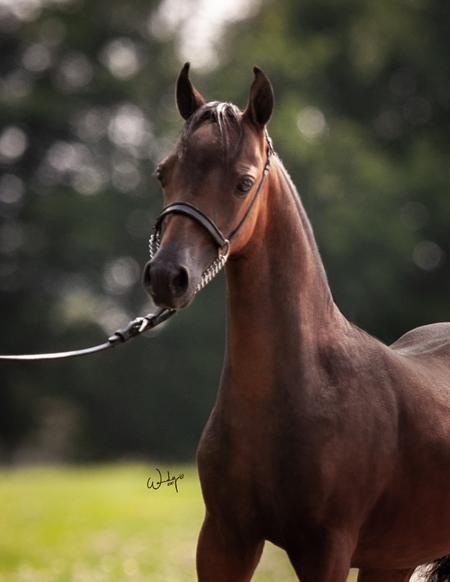 Cassie is the daughter of Alpha Farms Magical Illusion who was named the National GRAND Champion Foundation Stallion at the 2015 ASPC Congress. Cassie is also an accomplished show mare herself, earning multiple National and Reserve National Champion titles in both halter and driving, as well as several grands & supreme titles.

In Foal to Rhapsody's Workin for Cash for 2023

Carefree's Rarest of Them All 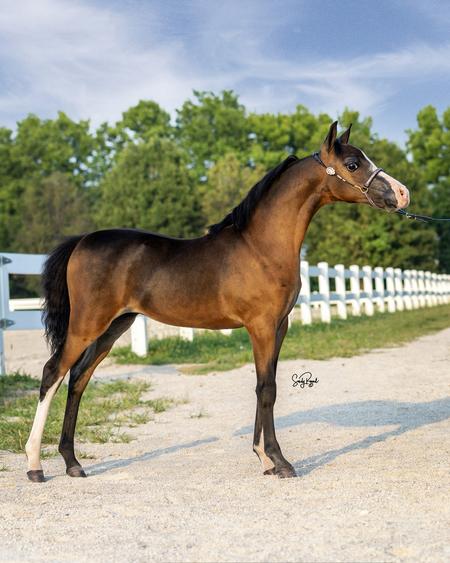 We are very excited to welcome "Girl" back to our herd! When we showed her a few years back, she was a National & Congress Halter Champion. "Girl" has the most beautiful head, is the most gorgeous liver chestnut color. 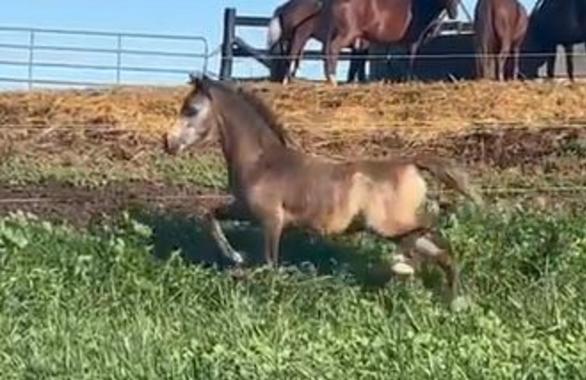 Cross Country Listen to Your Heart

TSL's Portrait in Black x DDL Mello Yello Dot
Maternal sister to Carefree's Rare Form - we had to jump on the opportunity to get her back! Will be bred to Michigan's Rare & Tear. New pics soon as she gets all the way back home! 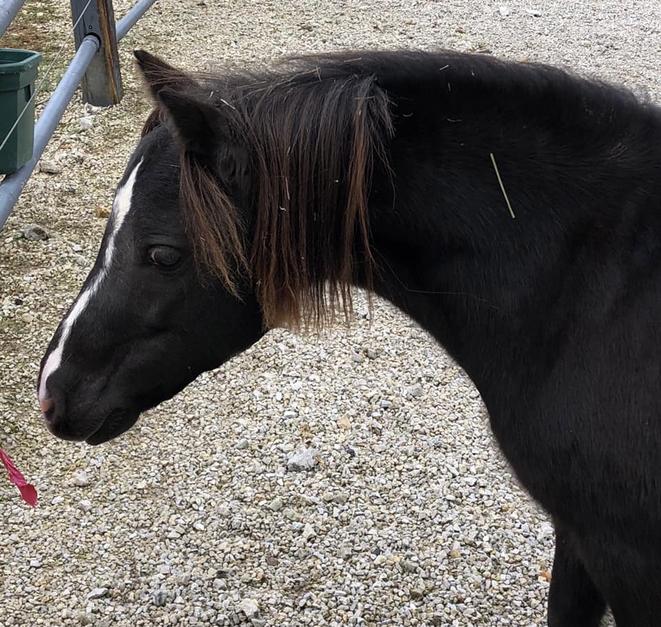 AMHR Halter HOF
Rose has far exceeded our expectations as a show horse and has accumulated over 200 HOF points, over 20 grands  and too many National & Congress titles to  count, We cannot wait to see what Rose has in store for us in the breeding barn. We are sure she won't disappoint!

In Foal to Rhapsody's Turbo Charged for 2023

This little under mare is by McCarthy's Silk N Satins FULL brother. I am so excited to meet her soon. Thanks Denise Hinman for breeding and allowing me to purchase Lady!